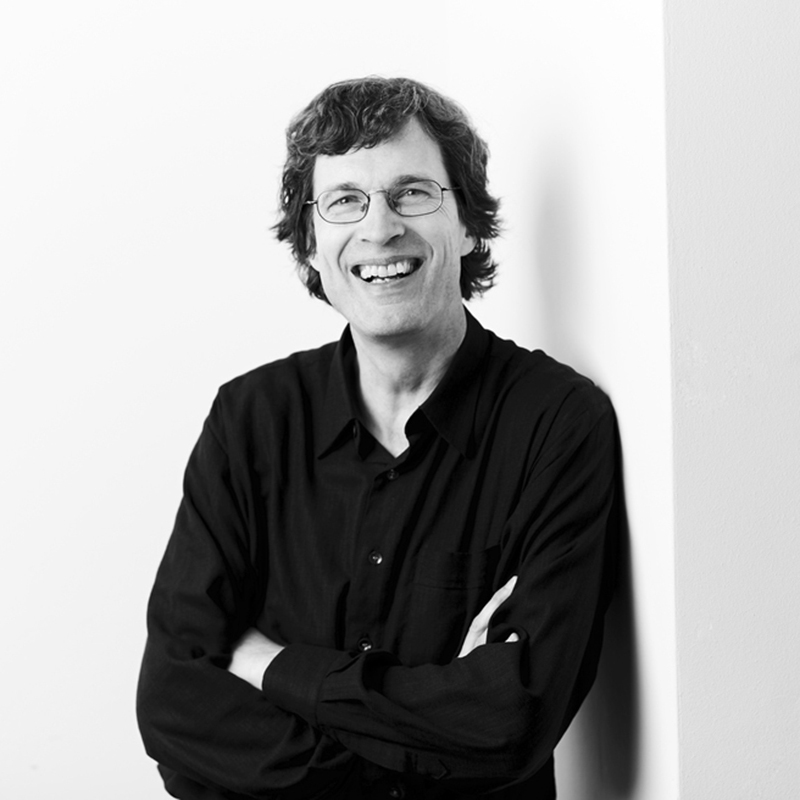 Abstract
The collective behaviour of animals has attracted considerable attention in recent years, with many studies exploring how local interactions between individuals can give rise to global group properties. The functional aspects of collective behaviour are less well studied, especially in the field and relatively few studies have investigated the adaptive benefits of collective behaviour in situations where prey are attacked by predators. This paucity of studies is unsurprising because predator-prey interactions in the field are difficult to observe. Furthermore, the focus in recent studies on predator-prey interactions has been on the collective behaviour of the prey rather than on the behaviour of the predator. Here I present a field study that investigated the antipredator benefits of waves produced by fish at the water surface when diving down collectively in response to attacks of avian predators. Fish engaged in surface waves that were highly conspicuous, repetitive, and rhythmic involving many thousands of individuals for up to 2 min. Collective fish waves increased the time birds waited until their next attack and also reduced capture probability in three avian predators that greatly differed in size, appearance and hunting strategy. Taken together, these results support a generic antipredator function of fish waves which could be a result of a confusion effect or a consequence of waves acting as a perception advertisement, which requires further exploration.