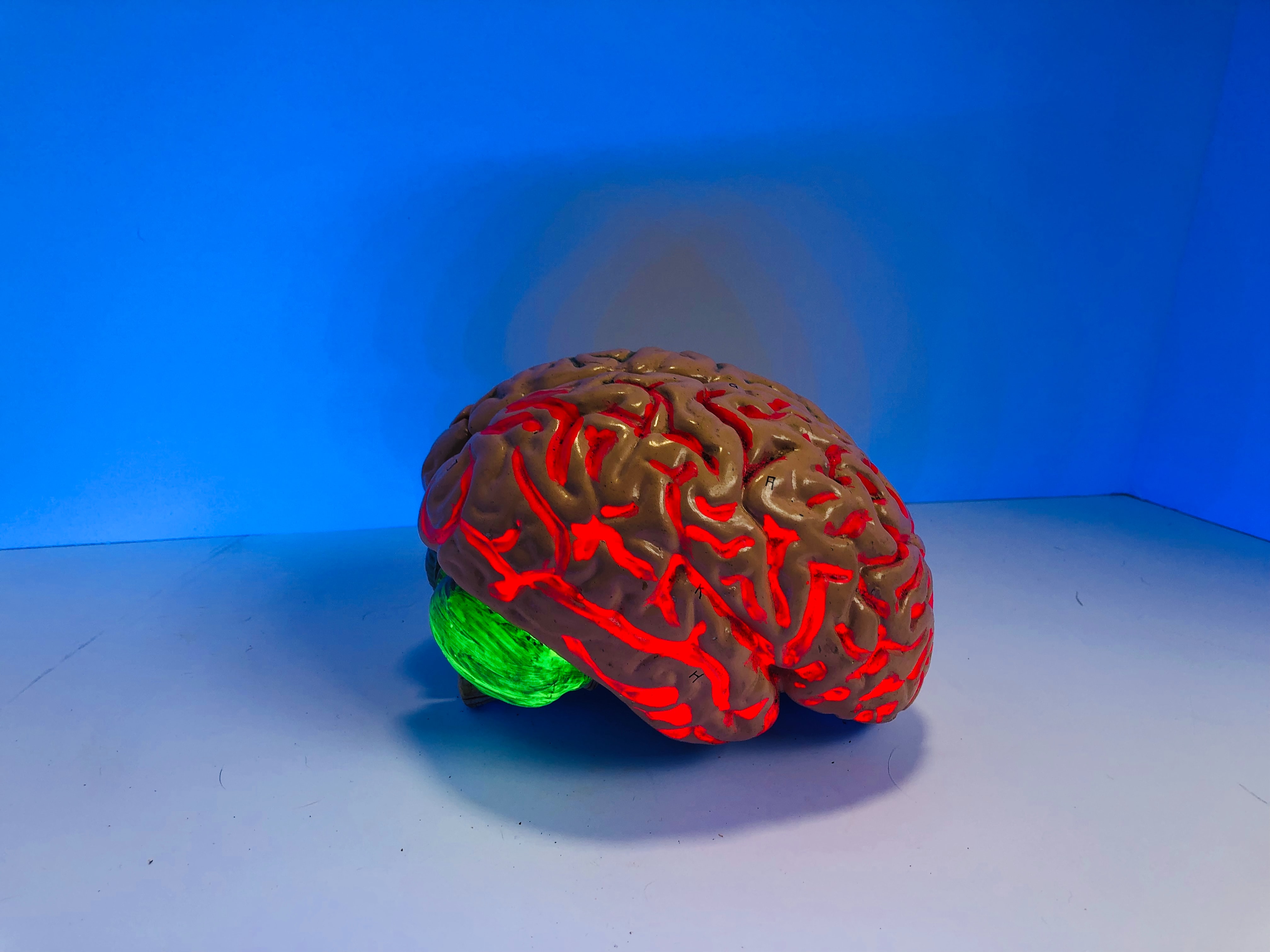 Most cognitive sciences (including AI) appeal to representations in explaining (or trying to create) systems capable of cognition, and especially of complex, intelligent behaviour. In philosophy, considerable attention has been dedicated to the problem of explaining in scientifically-acceptable ways how representations come to represent what they do. In contrast, there has been much less effort dedicated to developing theories of representational formats, i.e. those properties of representations traditionally conceived in terms of dichotomies that oppose the symbolic to the iconic, the digital to analogue, and so on. For the most part, work on representational formats has focused on their distinctive phenomenological features; while philosophers have tended largely to remain vague about formats’ explanatory role in cognitive theories and their computational roles in the cognitive system.

***Want to attend this lecture? Subscribe to our mailing list here or by sending an empty email to scioi-info-join@lists.tu-berlin.de
The Zoom Link will be sent the day before the lecture. (Contact communication@scioi.de for specific questions)