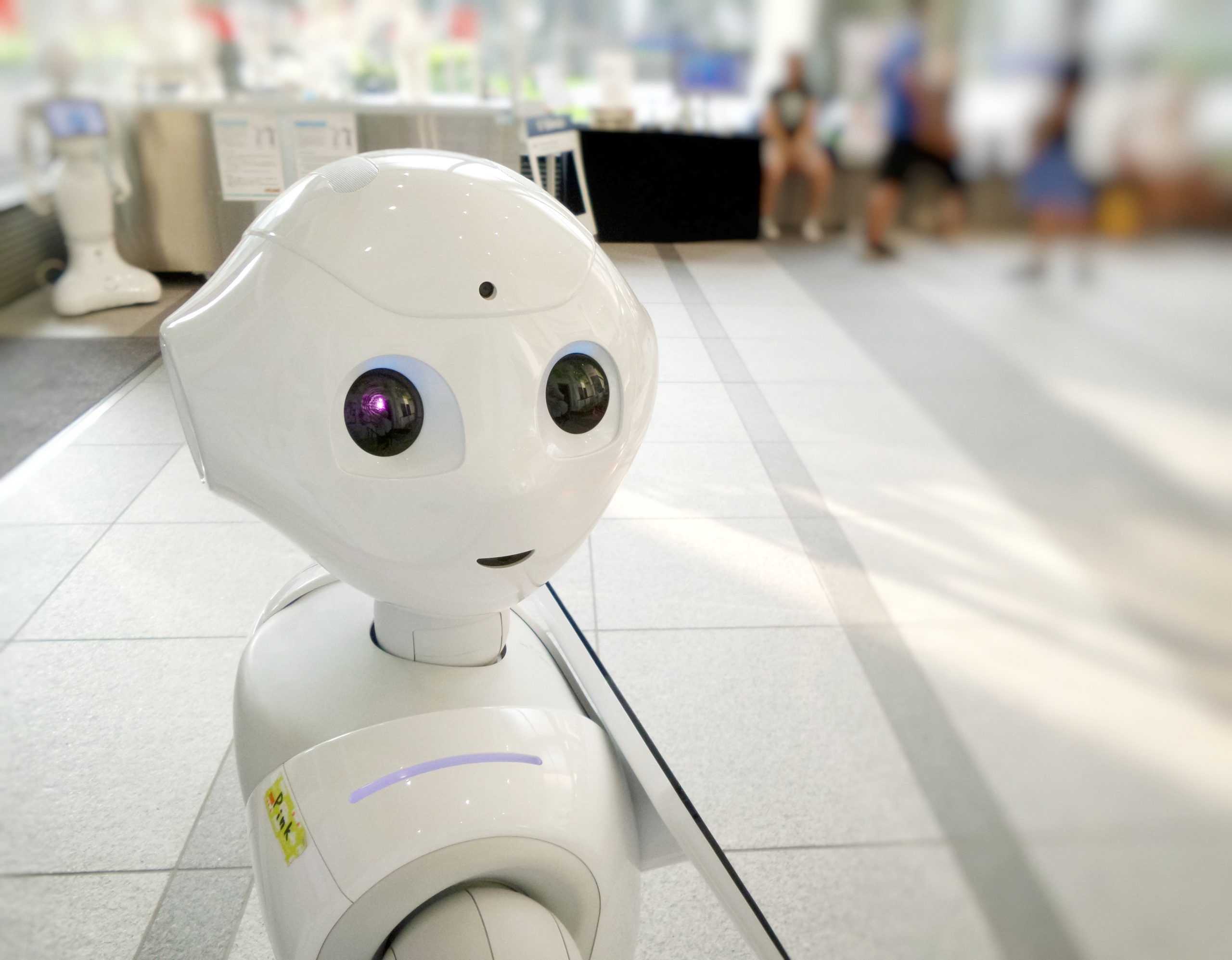 Title: Perception in Motion
Abstract: This is a talk on perception in two parts. Part one exemplifies the “movement” of the field of learning-based robot perception. Here, I will give one example for increasing structural assumptions and one for decreasing them based on our work on differentiable mapping and differentiable resampling. Part two takes the title more literally and investigates the role of motion for learning robotic perception. In that part, I will talk about using motion as a cue for unsupervised learning of optical flow, ego-motion estimation, monocular depth estimation, and object detection.

Bio: Rico Jonschkowski is a research scientist at Robotics at Google, working on unsupervised learning for robot perception. His research vision is to identify structural invariances from the perspective of a learning agent in our world and to inject those invariances as priors into learning algorithms to make robot learning more efficient. Before joining Google in 2018, Rico received his Dr. rer. nat. (German PhD equivalent) from Technische Universität Berlin and his MSc and BSc from Freie Universität Berlin. He was part of the RBO team that won the Amazon Picking Challenge 2015 and received the best systems paper award at Robotics: Science and Systems (RSS) in 2016.

(Photo by Franck V. on Unsplash)