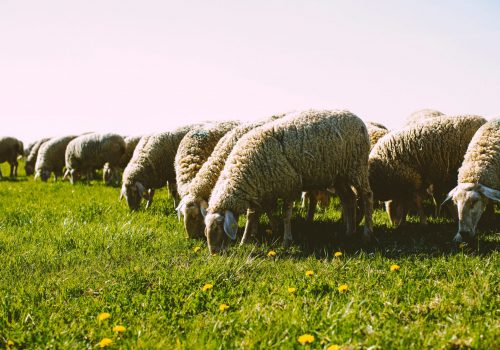 Many studies describe the collective behavior in sheep flocks or schooling fish as a self-organized process where individuals continuously adapt their direction and speed to follow the motion and collective decisions of the group – as if the only leading force were the “collective brain” itself. This view, however, does not take into account that animals do not move continuously, or the possible hierarchies existing in many animal groups and the potential benefits of having a single individual lead the way.

The study, which was published on Nature Physics, has already received a lot of attention in the international press. For more articles about it, go here.
(Photo by Markus Spiske on Unsplash)
Share: