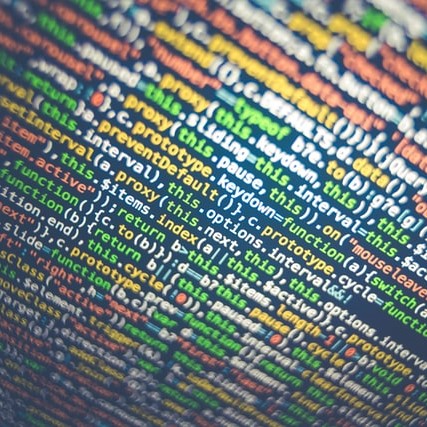 The abundance of available data on the one hand, and the increase in systems complexity caused by the need to cope with new challenging tasks on the other, have put research on so-called learning and data-driven methods in the agenda of virtually every engineering field. Control theory is no exception. In fact, some of its traditional fields have close connections with open problems in data science, such as system identification (with regression and classification) and adaptive and stochastic optimal control (with reinforcement learning). The first part of the talk will give an overview of our ongoing work on basic research problems at the intersection between control theory and learning. This will be followed by a more detailed discussion on two projects that investigate the problem of controlling unknown dynamical systems from different perspectives. One blends behavioral system theory, which sees dynamical systems as sets of trajectories, and system identification, concerned with identifying models from data using statistical and information theoretic tools. The other frames it as an optimal control problem and proposes a robust adaptive model predictive control with active learning components to address the tension between exploration and exploitation. A discussion on the current limitations, future extensions, and foreseeable challenges will conclude the talk.

Photo by Markus Spiske on Unsplash