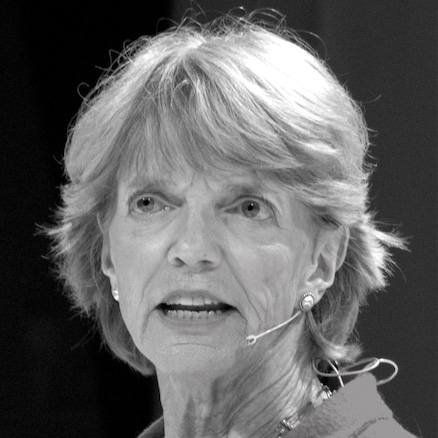 ABSTRACT: Self-preservation is embodied in our brain’s circuitry: we seek food when hungry, warmth when cold, and mates when lusty. In the evolution of the mammalian brain, circuitry for regulating one’s own survival and well-being was modified. For sociality, the important result was that the ambit of me extends to include others — me-and-mine. Offspring, mates, and kin came to be embraced in the sphere of  me-ness; we nurture them, fight off threats to them, keep them warm and safe. The brain knows these others are not me, but if I am attached to them, their plight fires-up caring circuitry, motivating other-care that resembles self-care. In some species, including humans, seeing to the well-being of others may extend, though less intensely, to include friends, business contacts or even strangers, in an ever-widening circle. Oxytocin, an ancient body-and-brain molecule, is at the hub of the intricate neural adaptations sustaining mammalian sociality. Not acting alone, oxytocin works with other hormones and neurotransmitters and structural adaptations. Among its many roles, oxytocin decreases the stress response, making possible the friendly, trusting interactions typical of life in social mammals. I can let my guard down when I know I am among trusted family and friends.

BIO: For decades, Patricia Churchland has contributed to the fields of philosophy of neuroscience, philosophy of the mind and neuroethics. Her research has centered on the interface between neuroscience and philosophy with a current focus on the association of morality and the social brain. A Professor Emeritus of Philosophy at the University of California, San Diego and Adjunct Professor at the Salk Institute, Pat holds degrees from Oxford University, the University of Pittsburg and the University of British Columbia. She has been awarded the MacArthur Prize, The Rossi Prize for Neuroscience and the Prose Prize for Science. She has authored multiple pioneering books, her most recent being Touching a Nerve. She has served as President of the American Philosophical Association and the Society for Philosophy and Psychology. Pat lives in Solana Beach, California, with her husband Paul, a neurophilosopher, and their labradoodle Millie. They have two children, Anne and Mark, both neuroscientists. Read more about her work on her website.
Patricia Churchland is also a member of SCIoI’s Scientific Advisory Board.