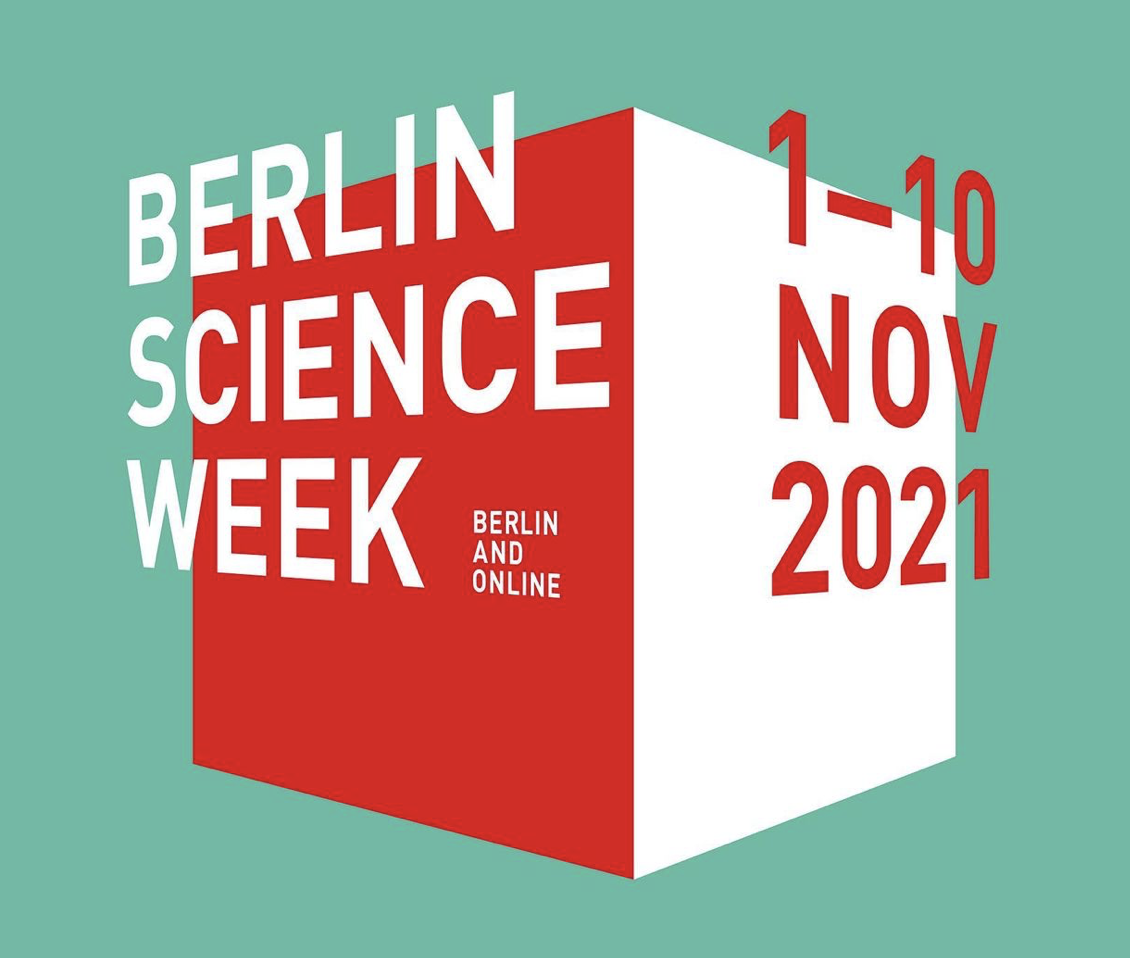 Do genetically identical individuals living in the same environment develop identical behaviors? And what role does individuality play in shaping the collective behavior of a flock of birds or a school of fish?

In this talk, David Bierbach will present results from fascinating experiments with a clonal fish, the Amazon molly (Poecilia formosa), to test whether near-identical rearing conditions can dampen individual differences in behavior. In sharp contrast to predictions, researchers found substantial individual variation in behavior among genetically identical individuals raised under highly standardized environments.

But how does this individuality allow swarms, herds and shoals of animals to perform highly coordinated collective behaviors like synchronized movements or rapid consensus decision-making? Using a robotic fish, Bierbach and his team also explored the effects of individual differences in behavior on collective movement, migration and the emergence of group-specific behavioral patterns, and showed that individual behavior plays a crucial role in shaping collective patterns, with some animal personalities having greater impact on the group’s performance than others.

Watch the interview of David Bierbach for the BSW here