Check out SCIoI's five talks at the Berlin Science Week 2021, taking place from 1 to 10 November 2021! www.berlinscienceweek.com

Ever heard of neuromorphic cameras? Guillermo Gallego will present bio-inspired sensors that mimic the transient visual pathway. These cameras do not acquire pictures or full images as a normal video camera. Instead, they sense only intensity changes at every pixel as they occur with microsecond resolution (called “events” or “spikes”). These cameras offer many advantages compared to traditional image-based cameras, such as high speed, a very high dynamic range, and low power consumption, and are slowly finding their way into computer vision and robotics applications. Come to learn more about these novel cameras!

Do genetically identical individuals living in the same environment develop identical behaviors? And what role does individuality play in shaping the collective behavior of a flock of birds or a school of fish?

In this talk, David Bierbach will present results from fascinating experiments with a clonal fish, the Amazon molly (Poecilia formosa), to test whether near-identical rearing conditions can dampen individual differences in behavior. In sharp contrast to predictions, researchers found substantial individual variation in behavior among genetically identical individuals raised under highly standardized environments.

But how does this individuality allow swarms, herds and shoals of animals to perform highly coordinated collective behaviors like synchronized movements or rapid consensus decision-making? Using a robotic fish, Bierbach and his team also explored the effects of individual differences in behavior on collective movement, migration and the emergence of group-specific behavioral patterns, and showed that individual behavior plays a crucial role in shaping collective patterns, with some animal personalities having greater impact on the group’s performance than others.

Watch the interview of David Bierbach for the BSW here 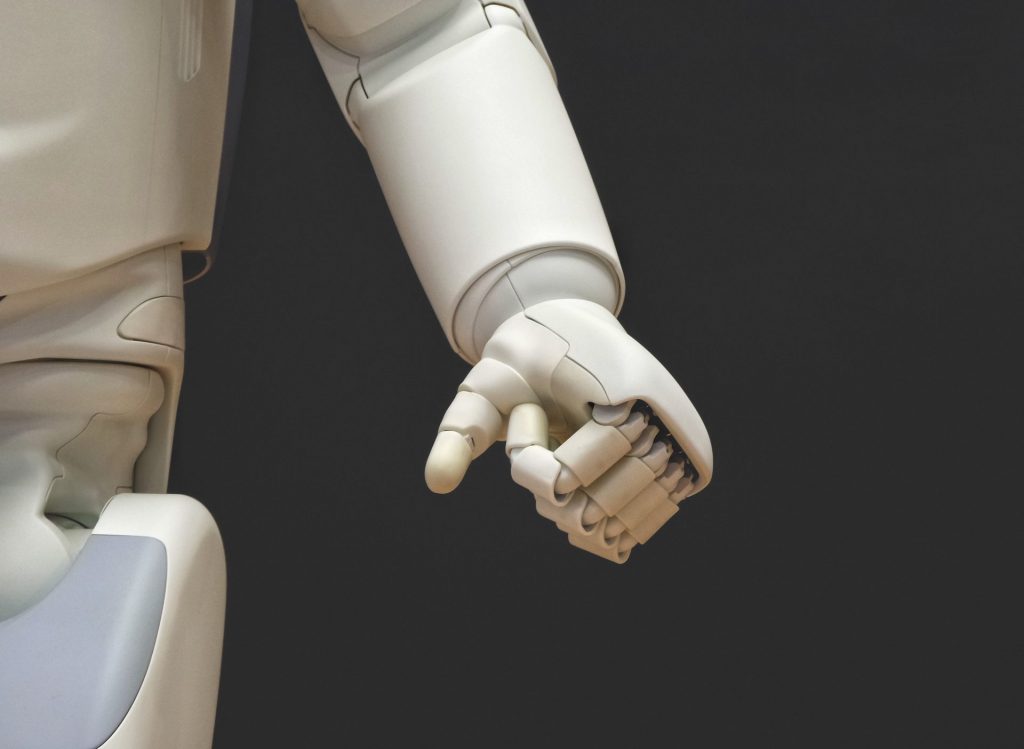 7 November, 6pm, hybrid event (on Zoom and in person)
Alex Kacelnik and Marc Toussaint: “Unsolved Problems in the Study of Intelligence. Learning about intelligence, from crows to robots”

A live discussion of Alex Kacelnik (Biologist, U Oxford) and Marc Toussaint (AI Roboticist, TU Berlin) on key problems in studying intelligence in both animals and AI systems. 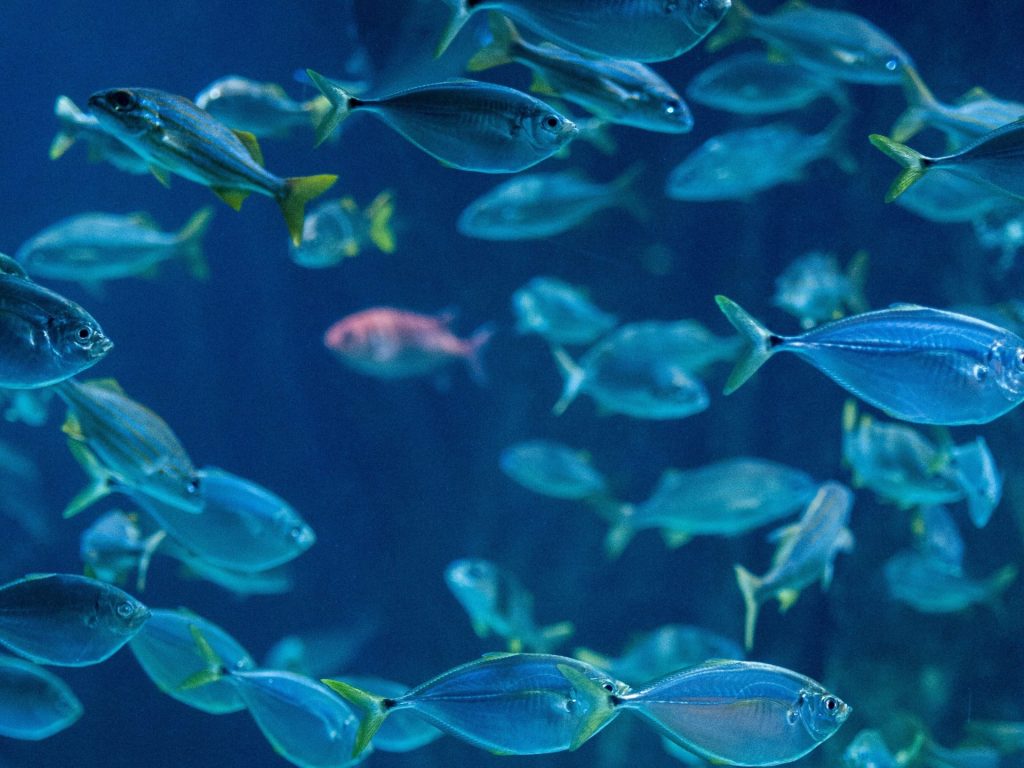 Scientists Pawel Romanczuk and Ralf Kurvers will explore swarm intelligence in fish and humans, investigating the role of single individuals and social interactions in collective decisions, also exploring when collectives make good decisions, and when they go wrong. 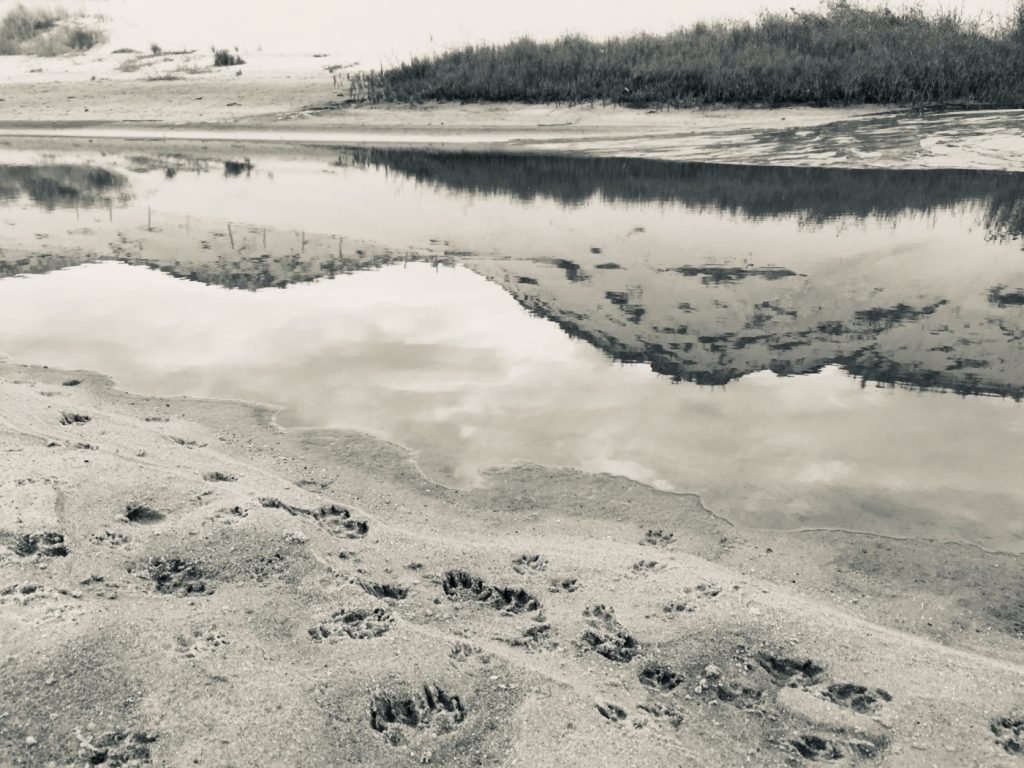 10 November, 6pm, on Zoom
Fritz Francisco: “Why Behaviour? Why we behave the way we do”

From French photographers, Austrian naturalists and English adventurers – all have been equally fascinated by the way we are affected by, and interact with our surroundings. It is the intricate interplay between self and others, known and unknown, present and future that makes behaviour so hard to grasp and exciting to study. Ethology, the study of animal behaviour tackled this for ages. However, it has recently undergone a change, with digital assistance, such as cameras, as well as computers and their algorithms. Yet, the underlying object of interest – behaviour – has not changed! Fritz Francisco will discuss what behaviour actually is and wish to make us see our own behaviour in a slightly different light.