Project presentations, social events, plus the yearly general assembly: SCIoI’s Scientific Networking Days is an annual event aimed at evaluating the cluster’s new projects, but also an opportunity for our scientists to interact, discuss, and brainstorm. This year, the event took place on 27, 28, and 29 June 2022, and also included the mid-term election of the cluster’s spokesperson and Executive Board, which resulted in the re-election of Oliver Brock as the spokesperson, and the reconfirmation of the previous Executive Board members, namely Joerg Raisch, Rasha Abdel Rahman, Jens Krause, Verena Hafner, Pia Bideau, and Jonas Frenkel.

Here are some impressions of the event. 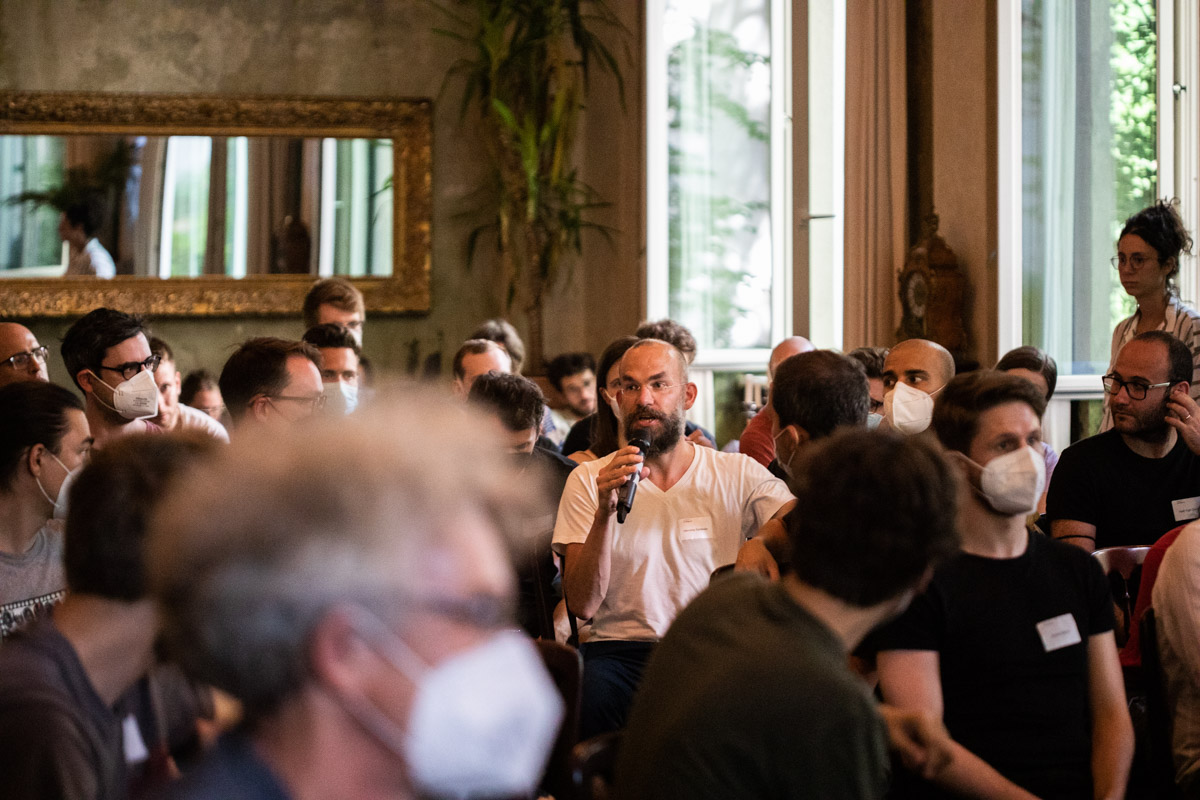 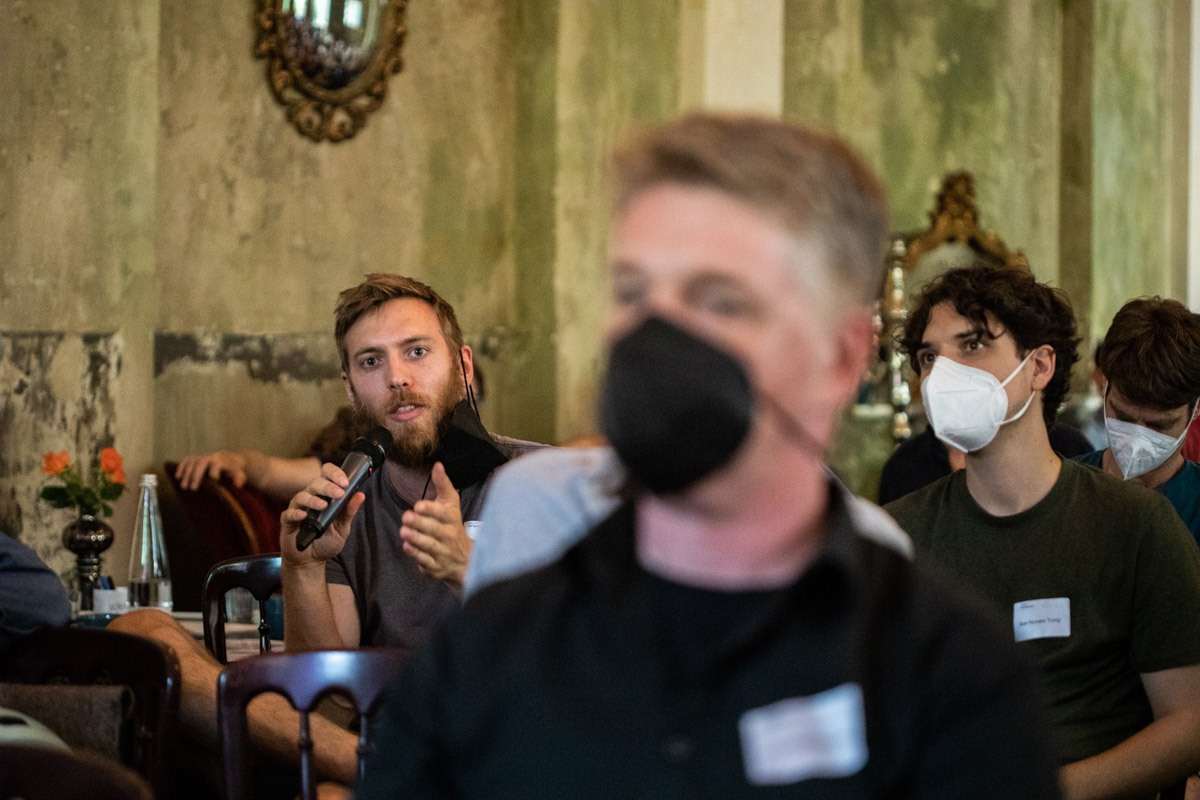 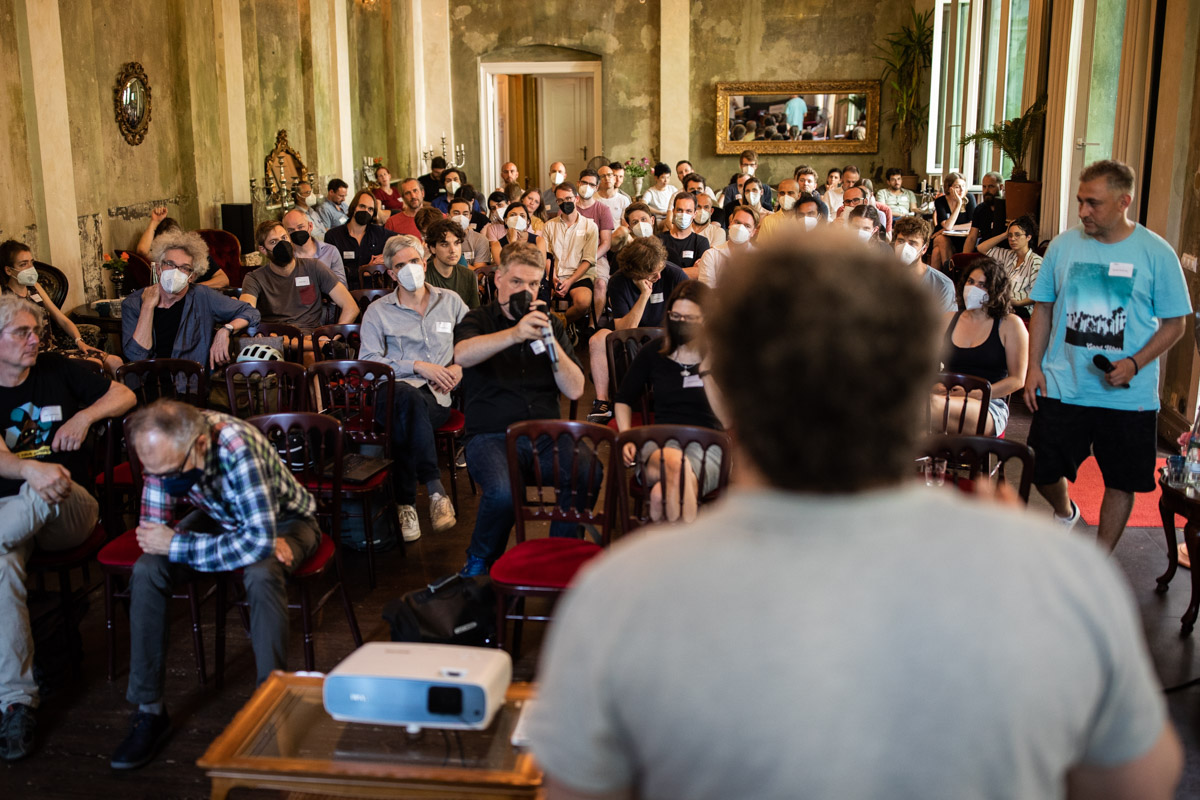 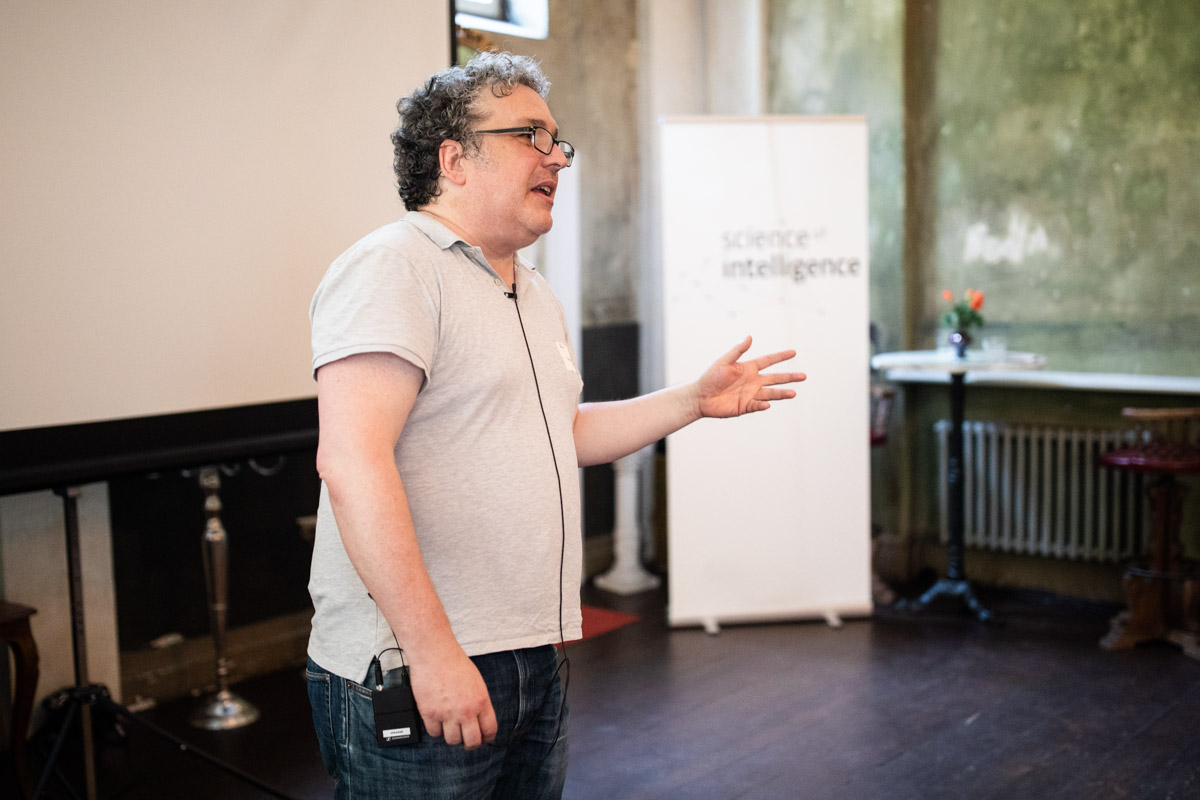 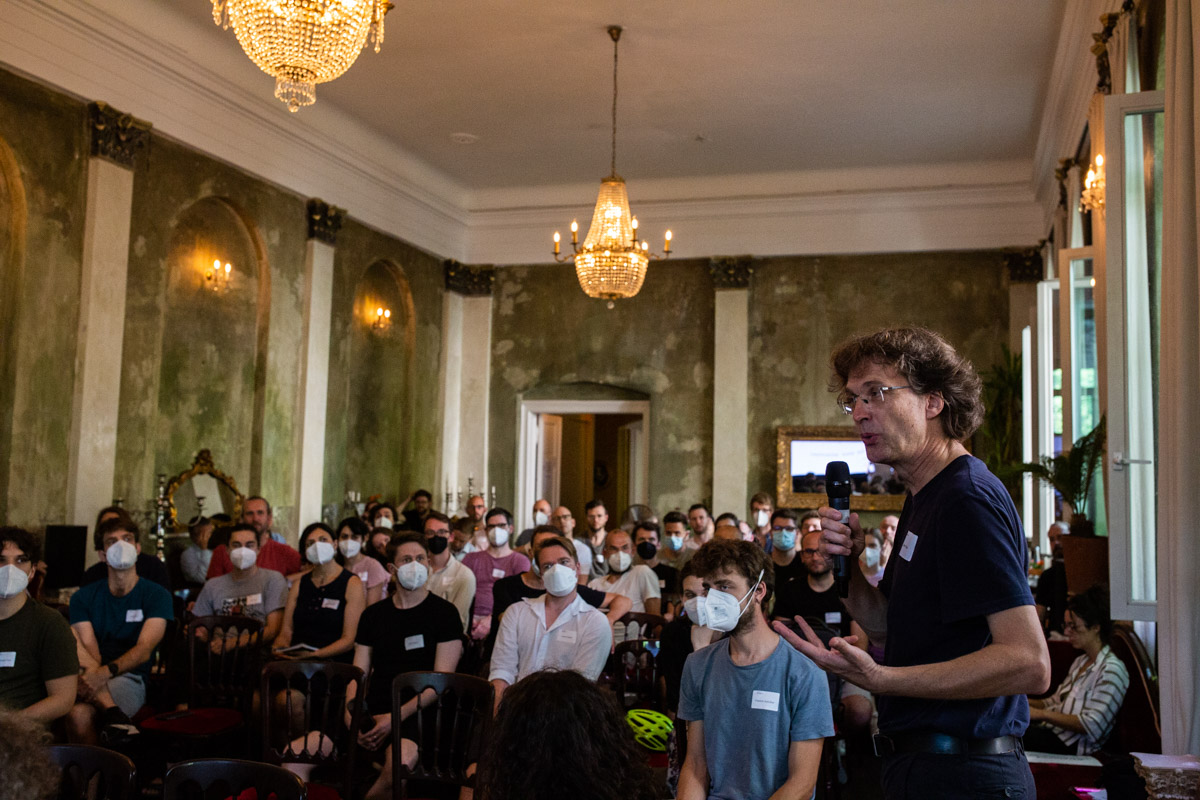 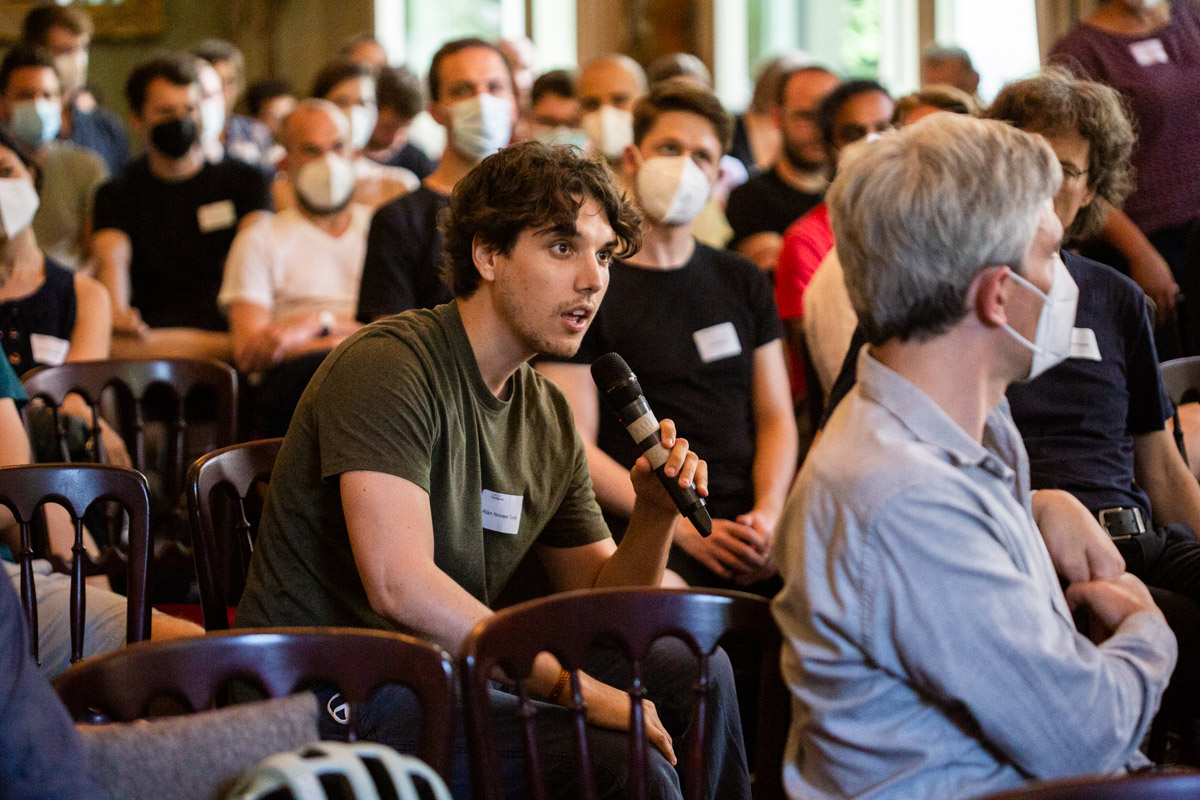 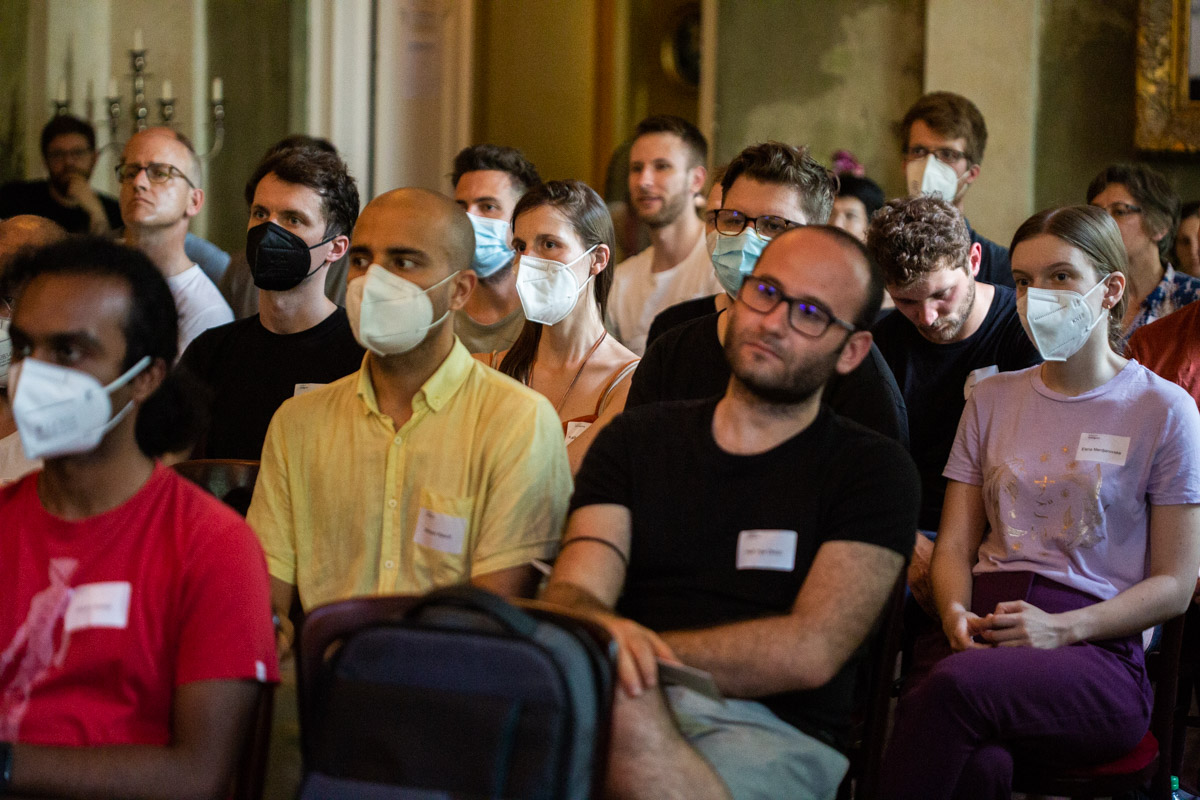 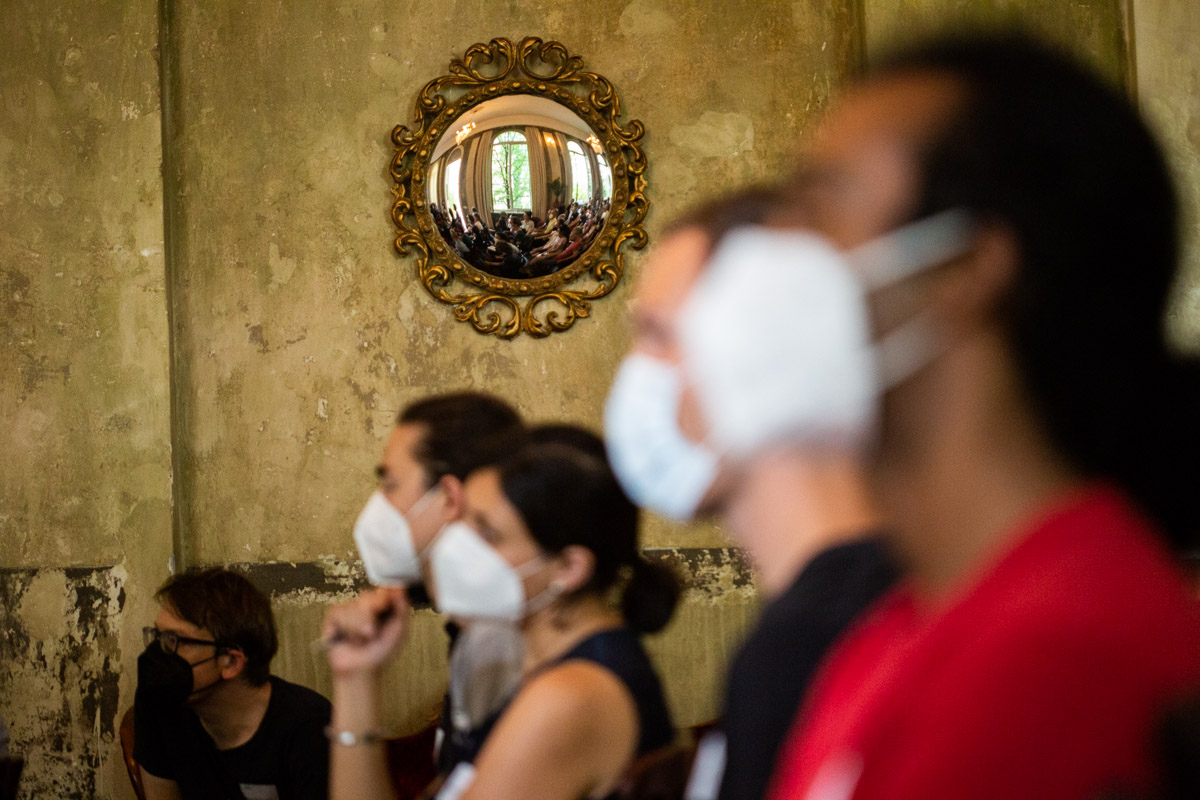 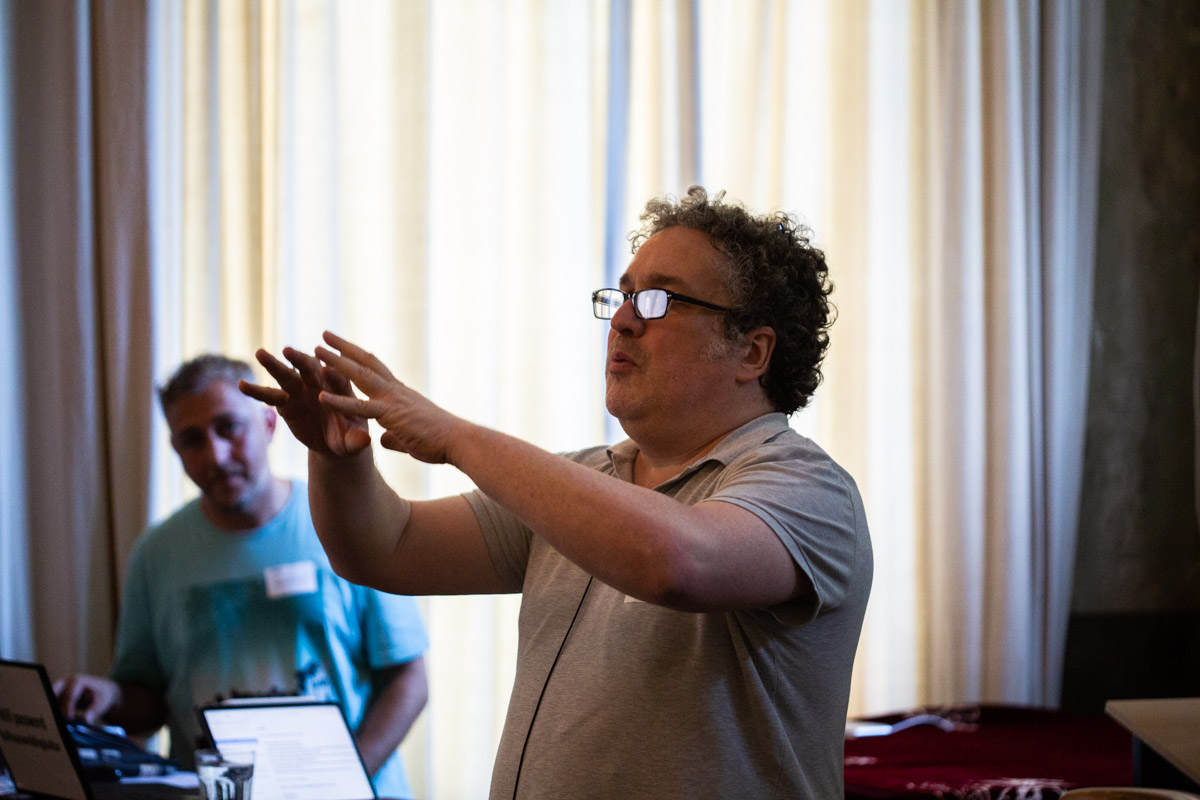 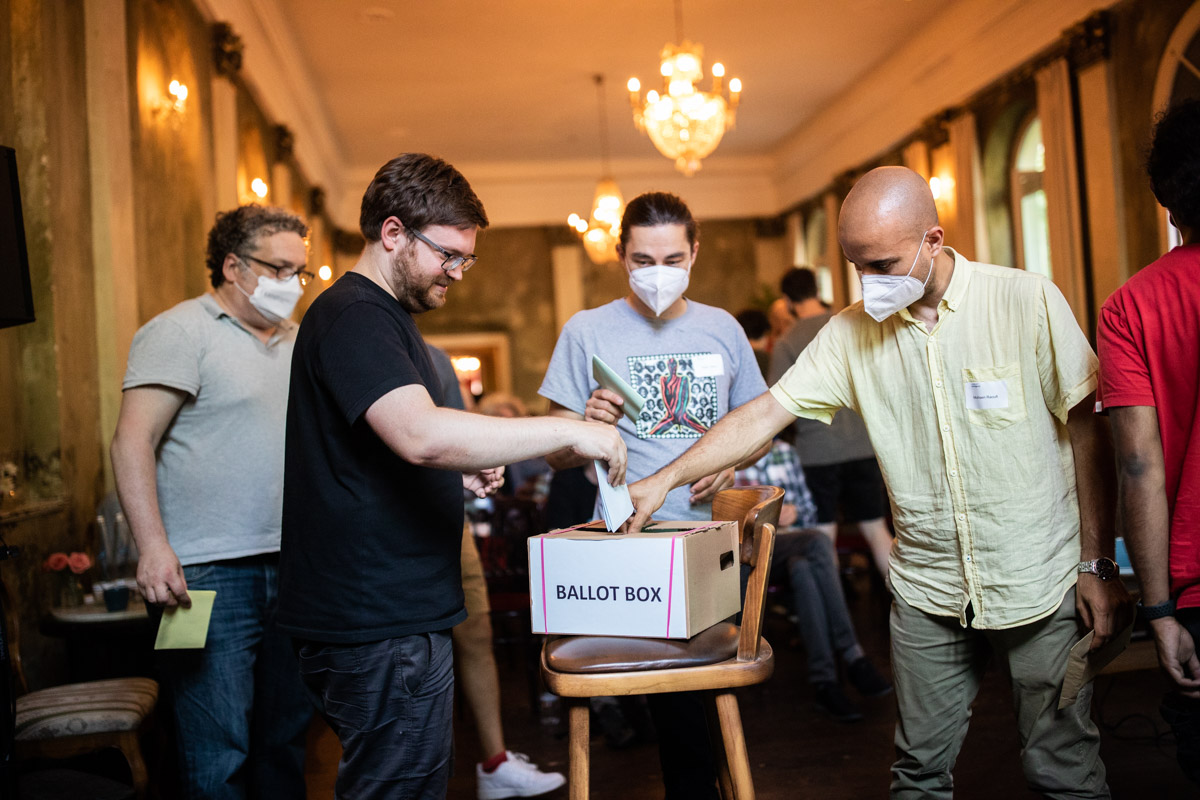 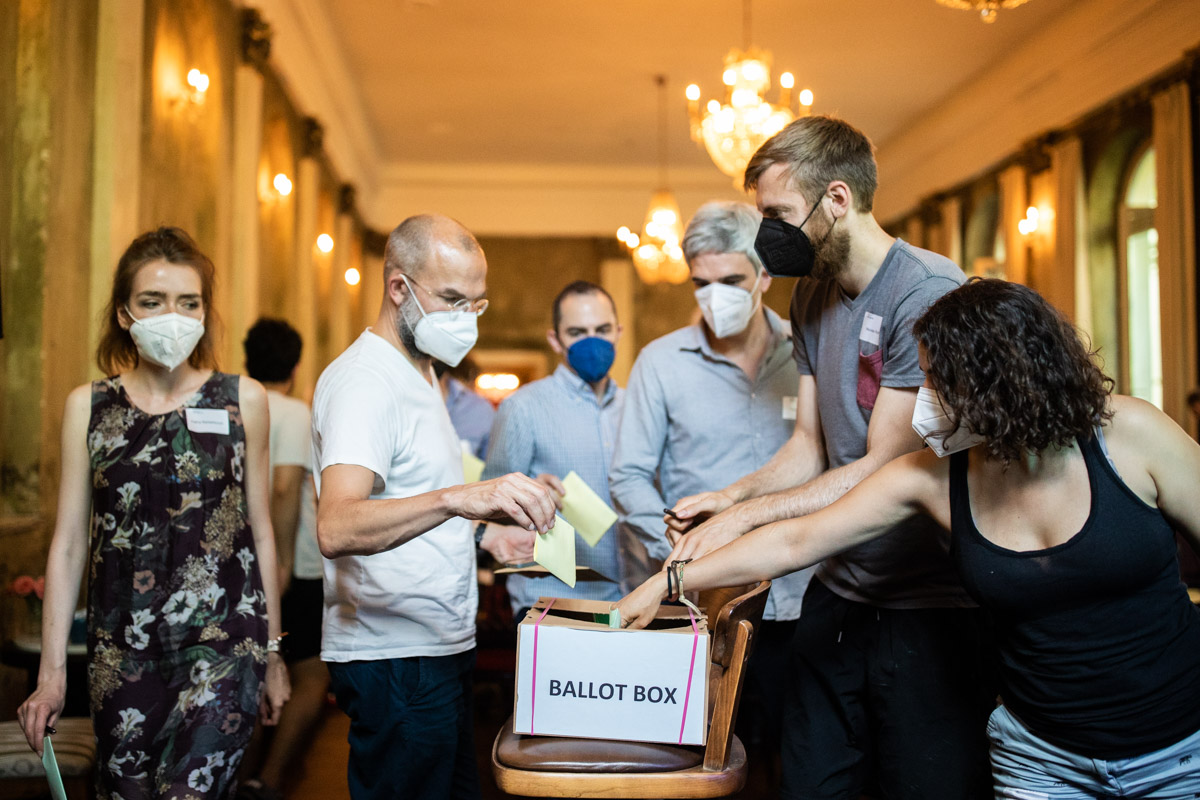 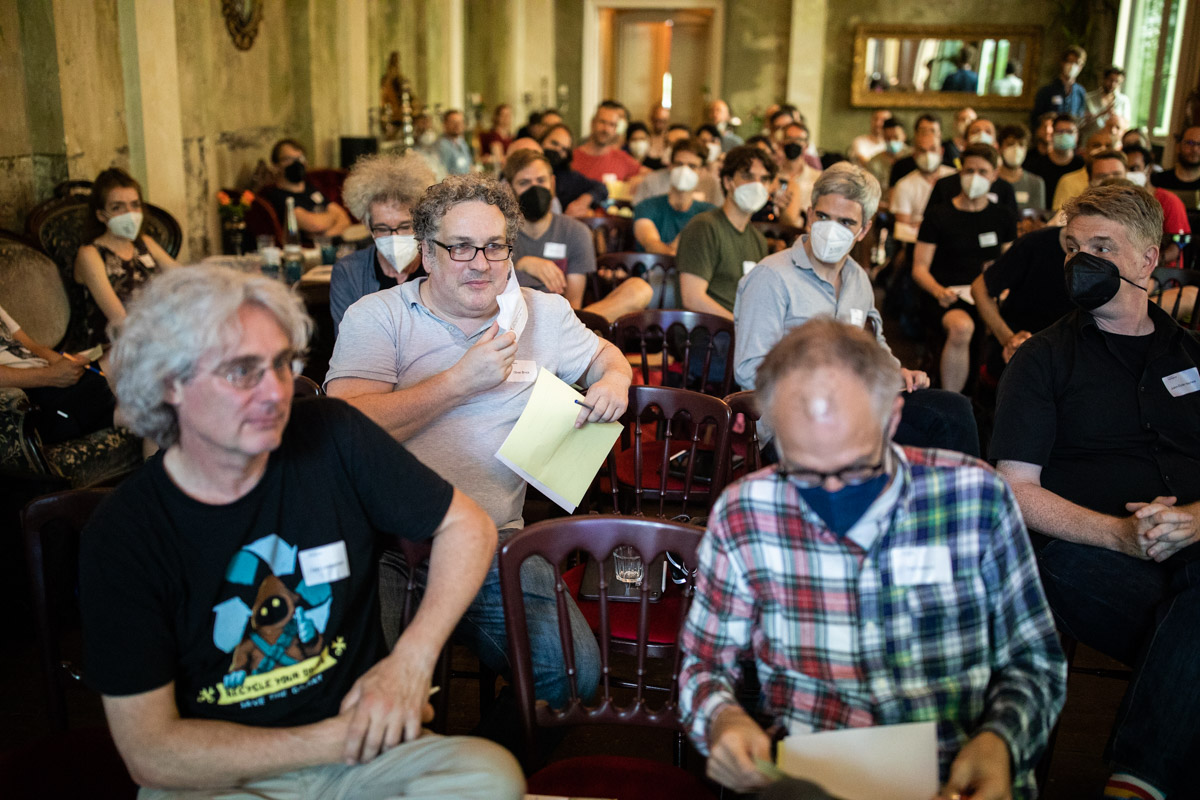 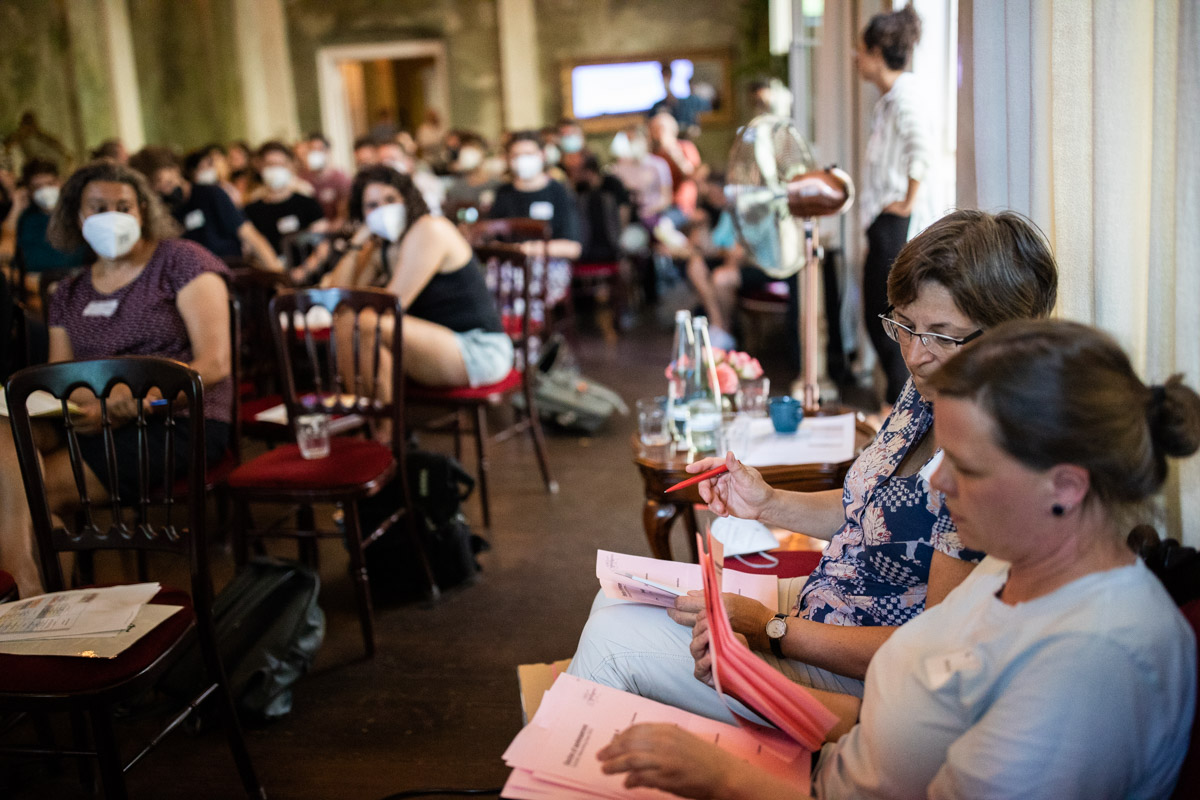 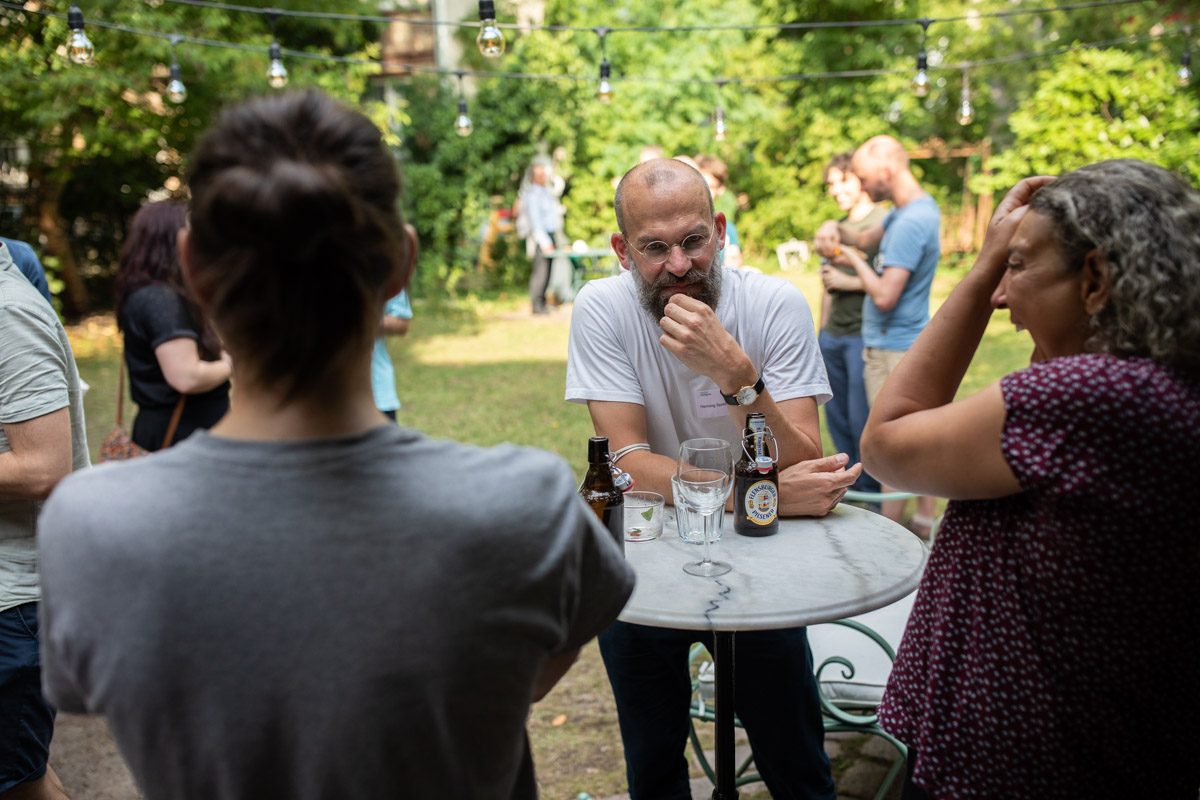 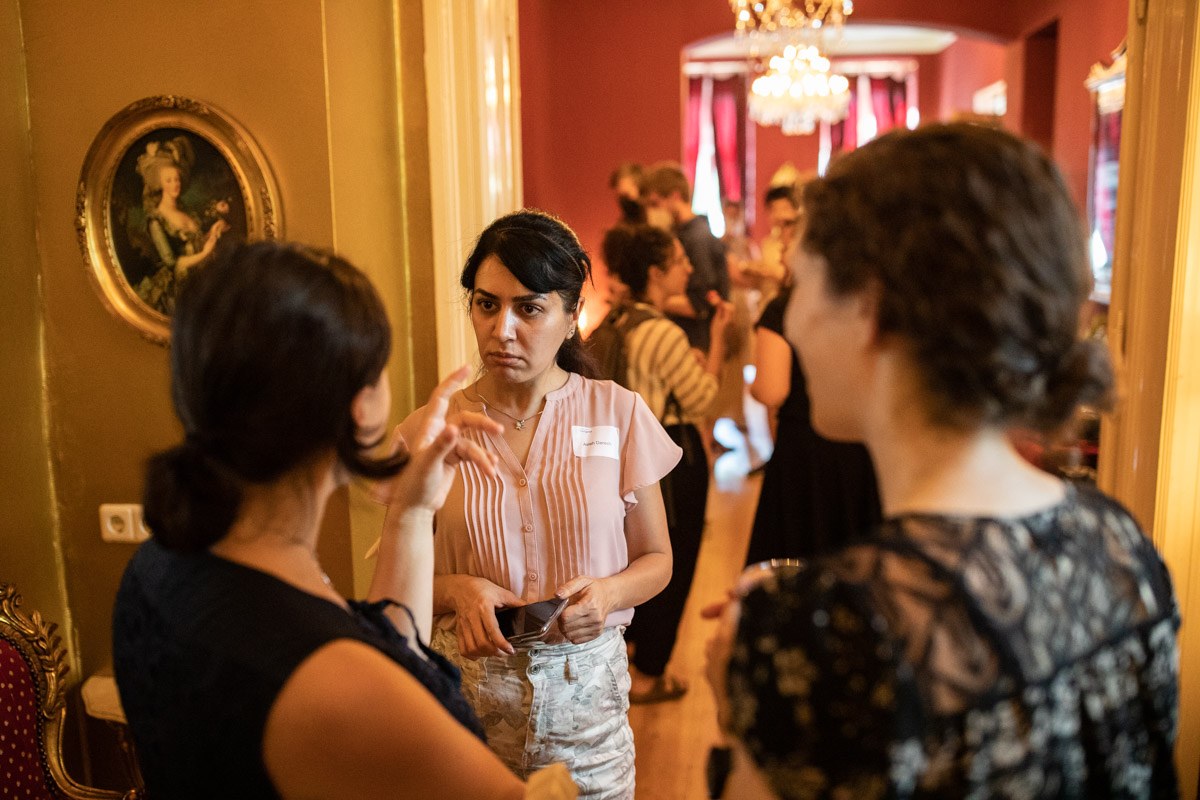